Today we have this newly released Netflix Indian web series “Ray” Or you can say X-ray. The title of this web series is quite interesting and the story sounds cool too.

So let’s dive into the article what makes this Ray Web series so special to watch and why you add this Indian web series to your bucket list, so let’s starts with a brief review.

All the credit for writing this piece of art goes to Satyajit Ray, Niren Bhatt, Siraj Ahmed, and Sayantan Mukherjee.

The Ray is starring with the cast of Manoj Bajpayee, Gajraj Rao, Kay Kay Menon, Harshvardhan Kapoor, Ali Fazal, and for an overview of the full cast you need to read the full article.

Ray is produced under the production company of Netflix and is also worldwide distributed by Netflix.

Ray is an upcoming Hindi language Netflix web series that is scheduled to release on the 25th of June 2021.

This series is written by Satyajit Ray and the story is a psychological thriller based on four different short stories. All surely you will be thrilled to watch this masterpiece.

As I clearly mentioned above in the article the Ray web series is distributed by Netflix, so obviously it will be exclusively available on Netflix.

So you need to follow these simple steps, firstly you should be having a Netflix subscription on your desktop or mobile, and then you good to go to watch any of the web series. 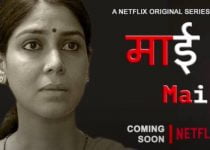 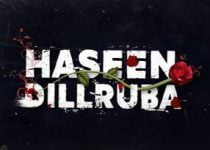