And at that moment Anjali drops a glass in the kitchen while they were talking and Bhogilaal heard the sound and asks Babita Ji, is anyone else there in the Kitchen.

Then Taarka Mehta Covers up by saying that there is a cat who lives there and she is the one making the noise in the Kitchen.

And again Bhogilaal heard a voice from the bedroom and asks Taarak Mehta that who is making the noise now and then Champak Laal said that he is also having a dog with him.

And Bhogilaal was surprised that how a dog and cat living in the same house and curious to see the dog and asks Champak Laal that he wants to see the dog.

But his Lawyer is afraid of dog so he said to bhogilaal that if the dog comes out he is leaving the room.

So after that he gives Champak Laal the aggrement papers to sign and said then only he transfers the money to his bank account.

Then Champak Laal Signs the papers and then asks Bhogilaal to Transfer 50 Lakh rupees to his account. 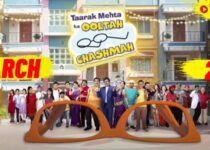 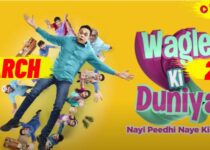 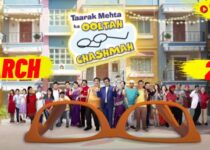