(3 March 2021) This episode of Wagle Ki Duniya started with the conversation between Atharva and Rajesh. Atharva told his father today I got no punishment in the class.

Rajesh saw him surprisingly and asked him why did he get punishment in the class by the teachers then Atharva elaborated that context about her mam. After all, it was a funny incident that Atharva told his father.

The next morning all the members were busy on something and Atharva was upset that no one was not spending time with him.

After that, he called his grandmother and grandfather but they didn’t receive the call because they were busy watching Indian Idol and doing crossword puzzles.

Then he thought about writing a letter to Sai baba to help him by sending someone who can gather his family once again as usual.

After some time some homey bees came to Sri Nivas’shuse through the window and bite him, then after some time, it was found that there was a honey beehive between the first and 2nd floor.

So Sri Nivas and his wife went to their son’s house, then Rajesh said that for one day no one will use their phones then they started playing games with the family to enjoy family time.

After seeing this Atharva was thrilled, so Rajesh asked Atharva why he was so happy, then Atharva told him that he was upset about getting lonely because all the members of the family were busy with their work.

So I decided to write a letter to Sai baba to resolve my problem and keep my family together for a while. All the members cheered and were happy about Atharva’s letter.

But the next day, this problem of the honey beehive was settled and Atharva’s grandparents went to their apartment.

After sometime Atharva’s Grandfather was feeling bored and the same idea of writing a letter to god struck in his mind and wrote about doing something about his family’s time.

Then suddenly Rajesh, Vandana, Sakhi, and Atharva came to their apartment and told that there was another beehive in between the 6th and 7th floor so we can spend the family time again together. 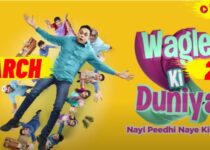 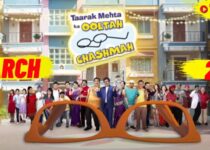 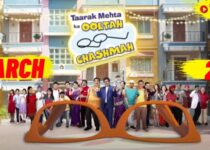